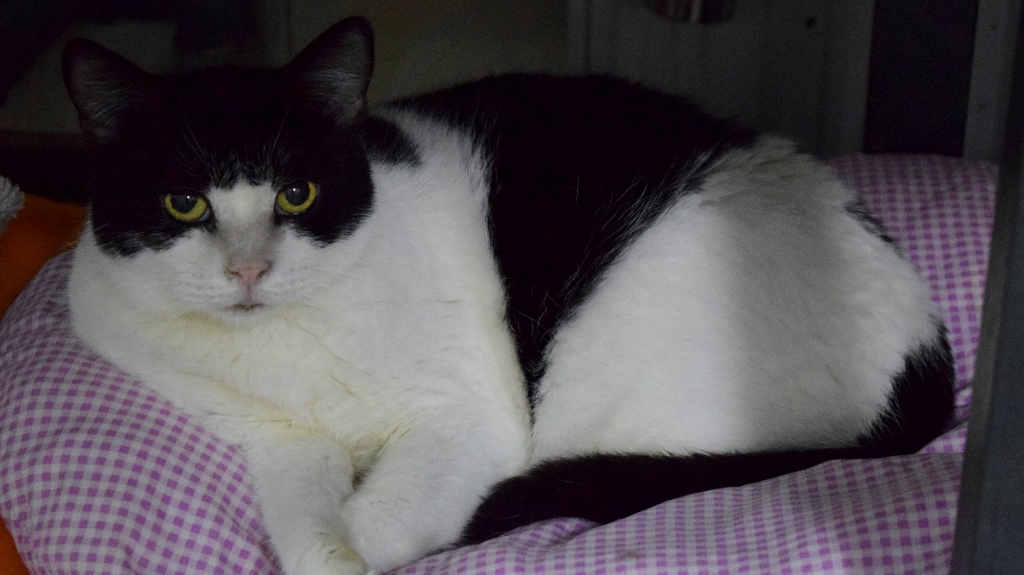 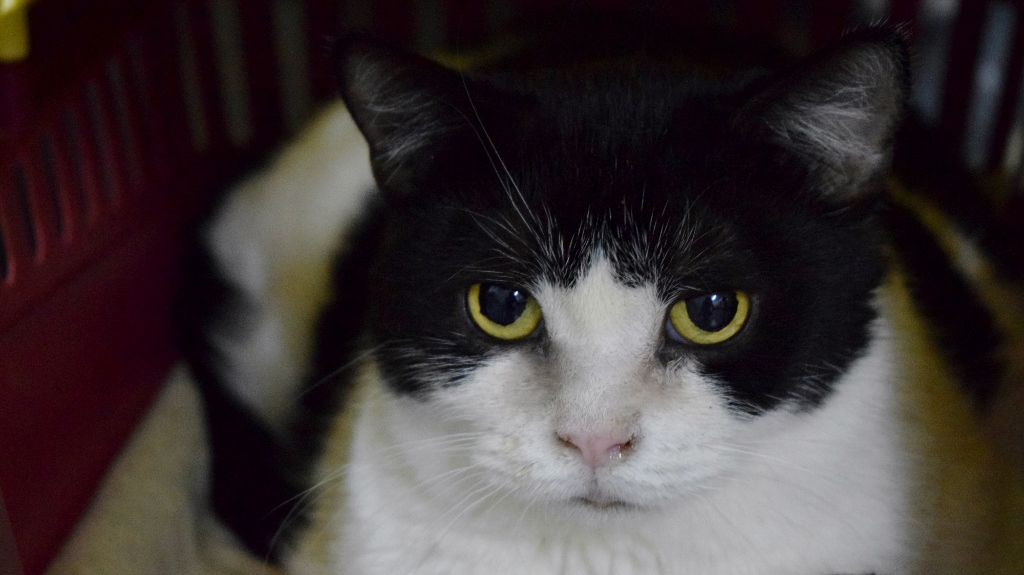 It was a warm August day, 2014. We were still at the old shelter, where we had more rooms and the cats could also go outdoors and enjoy the sunshine. Here, it happened quite often that we received a “package” from various people who thought the best place to leave it was in front of the house, right next to the road. Some even threw the package over the gate, not taking into account the dogs or the concrete it landed on … What did it matter? All they wanted was to get rid of the cats, even if that meant closing them in a box, tying them in a bag without air, without thinking that in a few hours they might suffocate.

The same happened on that warm August day: a bag, tied, thrown in front of the house who knows since when. The kittens were barely alive when we took them out of the bag and put them in a separate room, with fresh water nearby. They did not want to drink, all they wanted was air and a little peace.

A couple of hours later, they were much calmer. We gave them food and they didn’t refuse it. The difference between the two brothers was already obvious: one friendly, one shy. Or maybe they were both friendly until they were put in a bag and thrown away? We will never know …

The friendly kitten quickly got the name Sugar, and the shy one – Spice. They were around two months old and they were so beautiful … No wonder Sugar found a home shortly after his arrival, he was a sweet, cudlling little cat! But Spice stayed and waited for a long time, still no one ever chose him – he was far too withdrawn…

He grew up to be a big guy, very handsome, with enormous eyes that look at you with a kind of fear, mixed with indecision and curiosity. We can pet him when we approach him very slowly and he’s relaxed. And he does like it, even if his first thought is to run away. Gradually, he relaxes and enjoys our cuddles.

Spice is a curious boy, always looking at what we do, what we work, what we bring for dinner. We even caught him a few times bullying other cats, but he stopped immediately when he saw us. He also likes to play, even if he doesn’t do that very close to us.

Deep inside, he’s still that shy kitten we took out of the bag many years ago. Yes, he did make some progress when it comes to people, and we would not be surprised if he would become a cuddling boy in time, rubbing against his human’s legs and asking for attention. But for that, he needs the right human, patience, time and above all, unconditional love and understanding. Quite a lot, one might say, but for the Spice in your life, it’d be worth it all!