I don’t like you to: stretch your hand to reach me 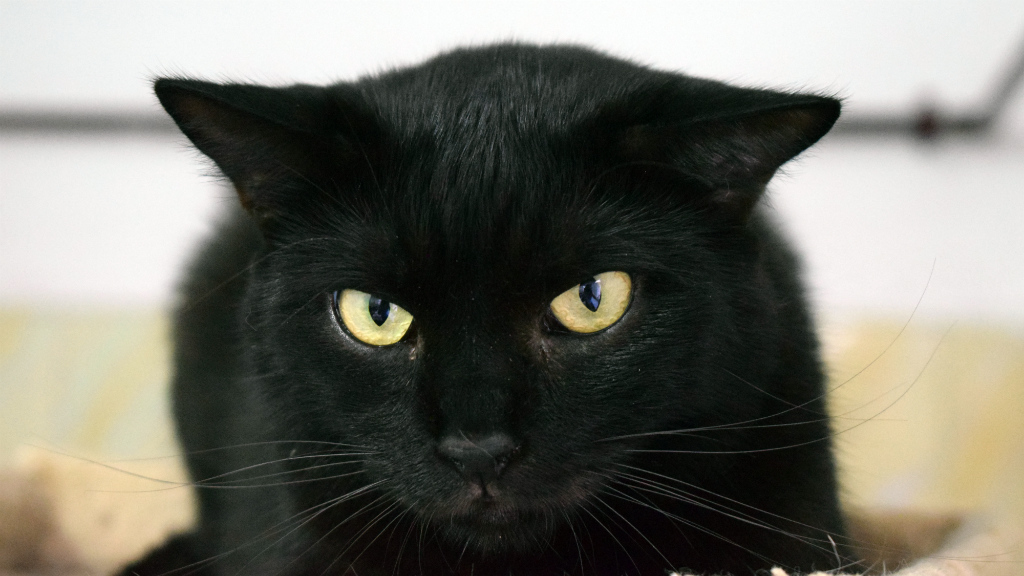 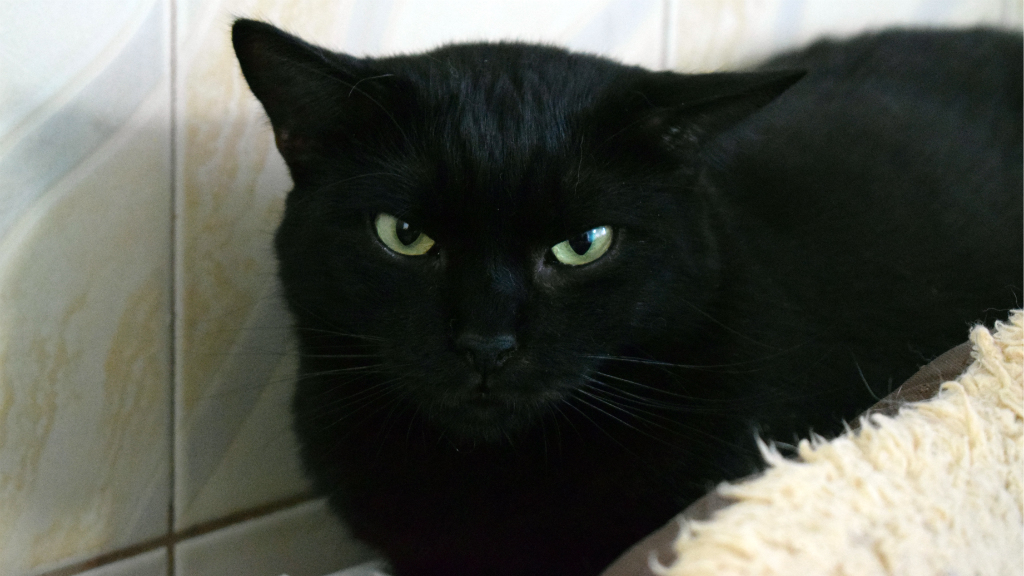 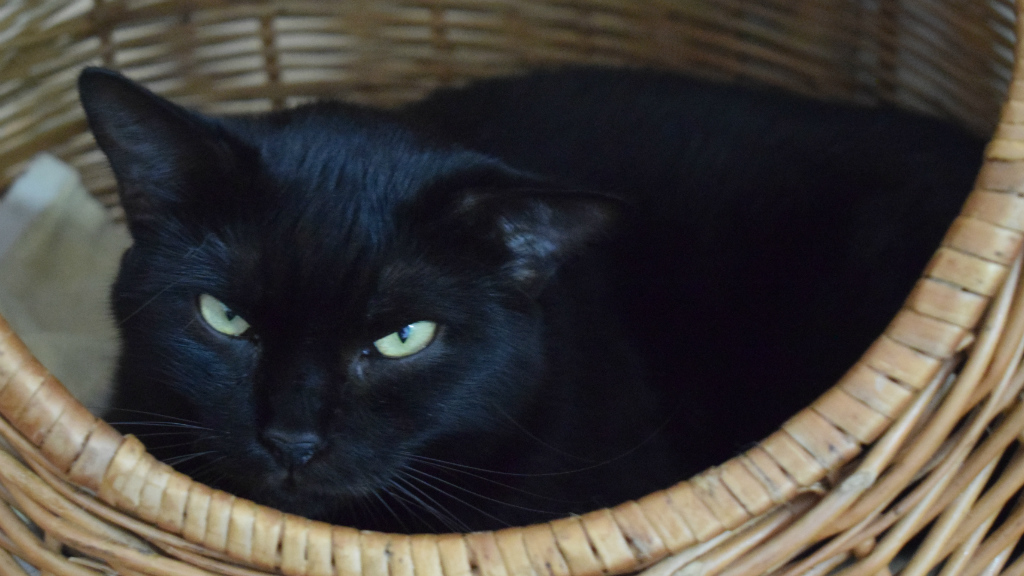 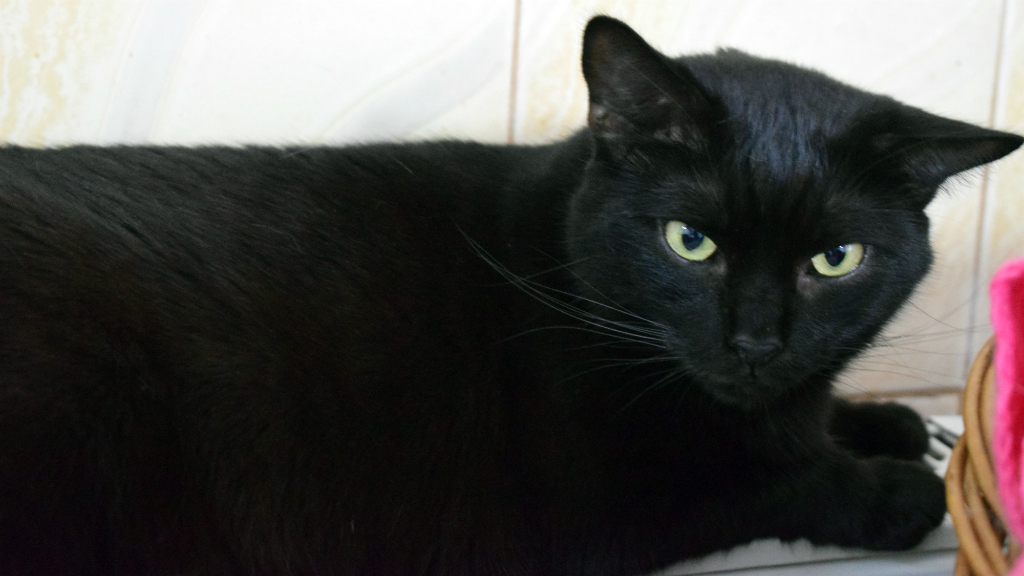 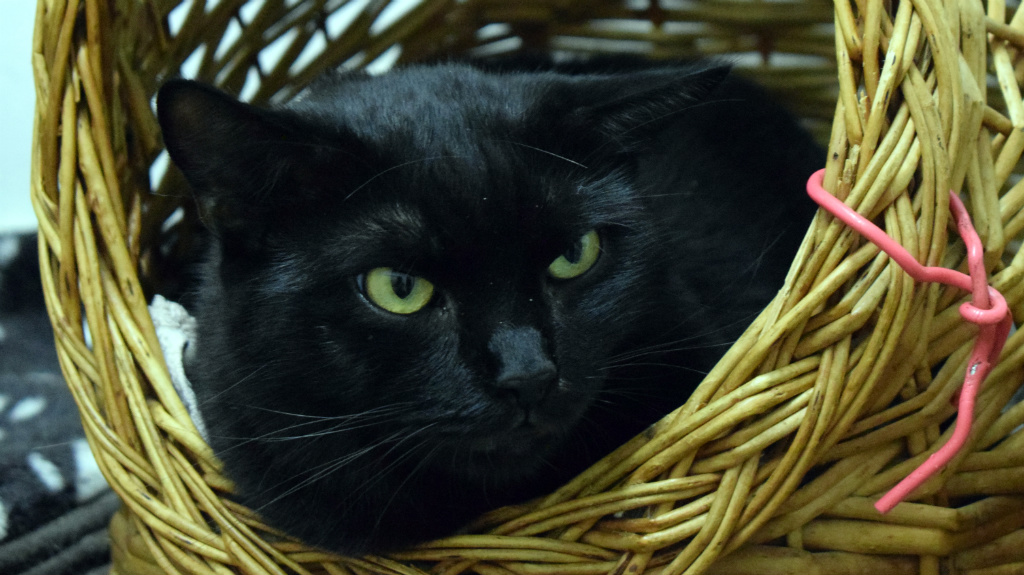 Sylvestra is one of those cats who, when taken from the streets to indoors, do not remain shy and fearful as they were before, but become wild. We do not know exactly why, but in some cases it seems like we, humans, are making a mistake when we force such cats to put up with an environment they do not want, sit with dozens of other cats and socialize with human beings. Probably we cause them a trauma from the moment we catch them, a trauma from which some of them recover in time – if they return to the environment they know, while others never do; some get ill even because of stress, while the lucky ones adapt, even if they remain hidden for a long time.

Our little girl was caught in the winter of 2014, a year we do not really want to remember. She and other cats from a certain area were sterilized by two ladies with good intentions, who had asked for help for some of them, including Sylvestra, because some “benevolent” residents threatened with poison. From the very first day she came to us, we could see in her eyes not just fear and despair, but also the firm determination to defend herself with teeth and claws, if necessary. Although she was introduced to us as a friendly cat, her reaction being the result of changing the environment, the truth was far from being that. Although she wasn’t one year old yet, she was extremely traumatized, which became more than clear after a few months in which we tried in vain to get close to her. What happened to her, why she did not stand us near her even after months, we will never know. But it is certain that, as time passed, Sylvestra became more and more wild. She was hiding under the shelves or in hard-to-reach places, and it was only when we were not in the room that she dared to show herself. We were happy that at least she was eating, even if never in our presence.

The second change she went through was the relocation, two years later – again, a traumatic experience for her as well as for other shy cats. But we had no choice, we had to leave the house we were all used to, as it was being sold. Again, Sylvestra found the best hiding places and only occasionally did we see her sitting on a shelf, somewhere high. She was an incredible beauty, our kitty, with a black and shiny fur and the eyes of a wild panther, but distant, inaccessible. And so she would remain for a long time…

Recently, that is four years after her arrival, we noticed something changed: Sylvestra, relaxing in a basket, next to another cat. And it was not just that, but she did not run away when we got closer! We have not tried to touch her for a while, fearing that she may misinterpret our gesture and run away again, but we did leave a bowl of food right near her. Then, a miracle happened: she let us pet her a few times! The joy we felt when, after so much time, she finally showed us a sign of confidence – that cannot be described. So we are determined to prove to her that we fully deserve her trust, hoping that the day will come when we will be able to cuddle her and restore her faith in people.

And you, those who have read these lines, know this: the story of the beautiful Sylvestra is unfolding as we speak. We are on the right track, hoping that we will be back with the best news, even if it’d take a long time. So keep your fingers crossed!