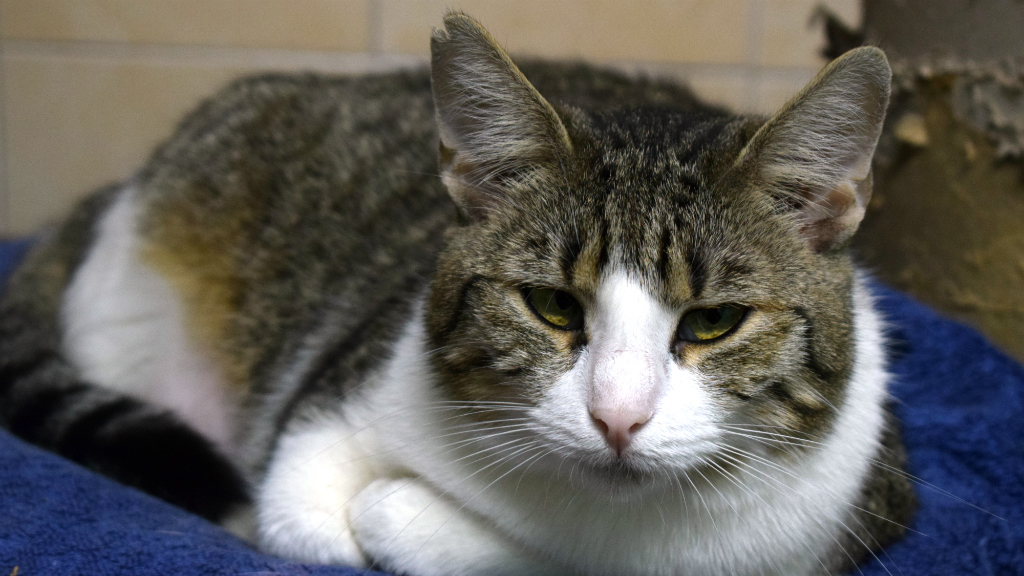 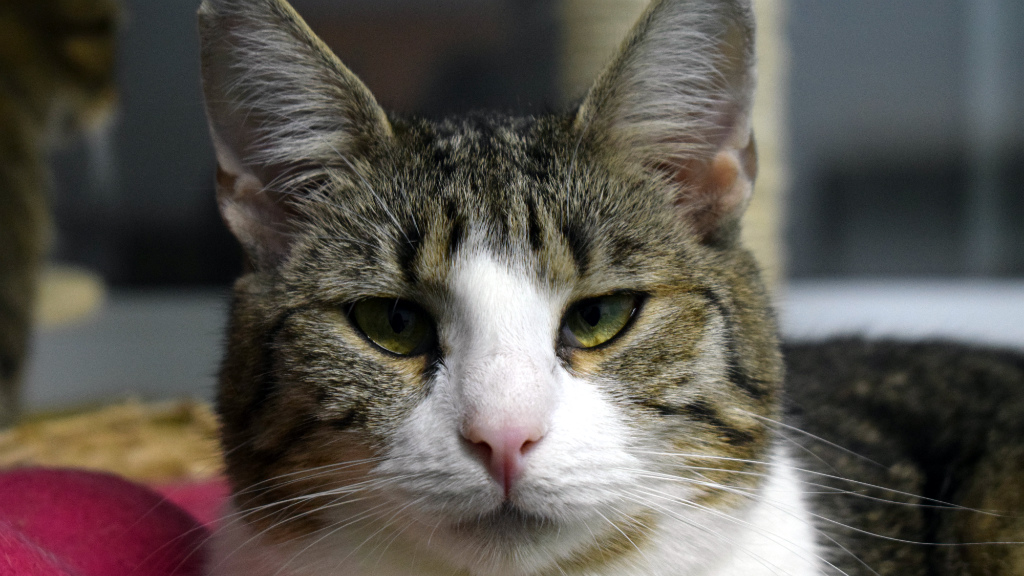 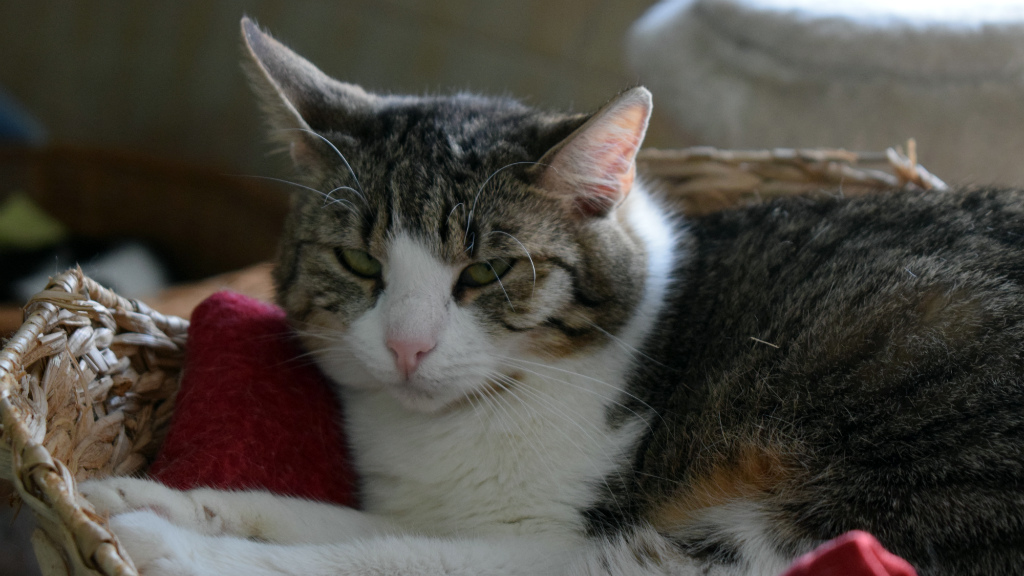 Beginning of summer, middle of kitten “season”. Kittens are found everywhere, in boxes, bags, running on the streets or lying sick in some corner, too exhausted to move. That was also the case of little Ups, barely 3 months old, probably abandoned. All alone on the streets, too sick to run away or hide, sitting on a sidewalk, just staring into space, while people were passing by, not even noticing her. All but one who, without thinking, took the little girl to the vet’s. She was hospitalized, treated and vaccinated, and after a few weeks, came to us.

Her name remained Ups, because when she was seen, her rescuer exclaimed: “whoops, another cat!” What else to say, when you find kittens on the streets daily or see them posted on facebook, looking for help. There is nothing left to say, you just have one decision to make: help the cat, or walk away. And those who have the soul, like our little girl’s rescuer, will never leave a sick kitten behind.

Ups’ personality was beginning to reveal itself as soon as she started feeling better. She was hissing at anyone trying to touch her and she was defending herself the best that she could. She liked playing though, running after balls or shoelaces and sleeping on her back. She was irresistible, cross-eyed as she is, looking at you from a basket or a shelf, always attentive and ready to jump. When she was still a small kitten, we’ve often took her in our arms, despite her protests, but this changed when she grew up to be a big and powerful cat, whom you cannot handle as you wish anymore. Nevertheless, one thing remained: when you call her by her name, her reaction is absolutely adorable – she responds with a strange sound like the one some cats make when they see a bird.

Ups still loves to chase the red dot or play with no matter what. She sleeps like a log in some comfortable basket even when we are around, and only wakes up when you make a louder noise. But then, she runs. She stubbornly refuses to allow us to approach, touch her or cuddle her. But if you just call her name and do not make any move in her direction, she answers, her eyes half closed, relaxed. She’s so cute that you hardly refrain from grabbing her and hugging her tightly!

What the future will bring, we do not know. Ups is a young, playful, talkative cat, full of life and energy. She does not seem to have a problem with the place or the cats in the room, her only problem is the broken trust in people, ever since she was a kitten. But as with other shy cats, we do hope that she will leave her guard down one day and honor us with her confidence, so we can just give our darling Ups a big kiss on that cute nose of hers and rub that big belly!