I like you to: stay more than 2 meters away from me

I don’t like you to: stay less than 2 meters away from me 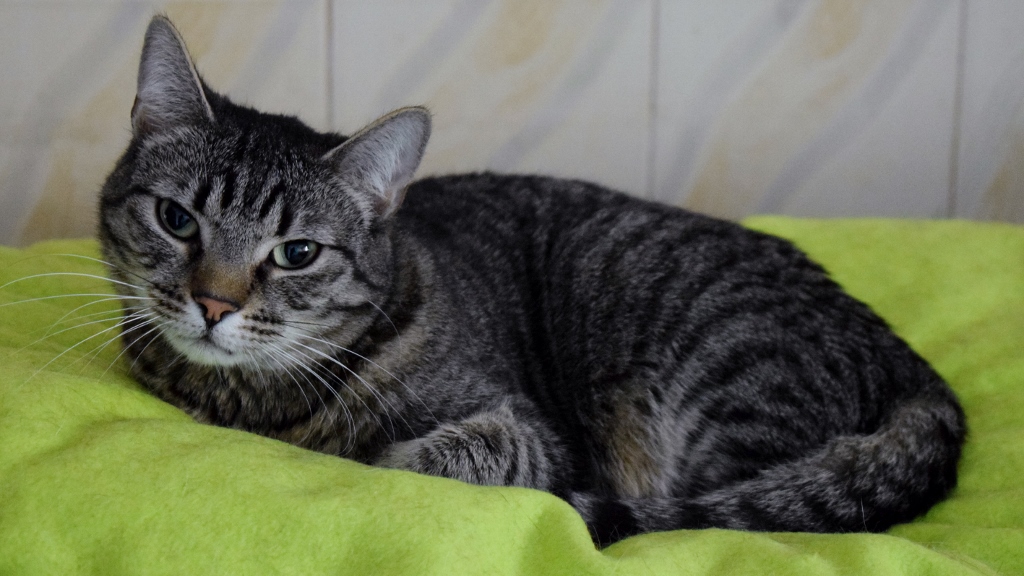 Blair and her sisters came out of the blue. Nobody knew about their existence until their sister, Brienne, sneaked away from the hiding place and got close to the food in her belief that nobody sees her – as she was taught by her mother. They were about a month-and-something and, obviously, their mother’s milk wasn’t enough for them anymore. They were all very wild and frightened, probably because they have never seen people or animals before. Dear Amelie, the mom, did her best to keep them hid and safe, but her mistake was to feed them exactly where they wanted, even if that place was the garden of some people well-known as cat haters. Eventually, all of them were caught and stayed in foster for a couple of days and then they came to us.

Blair was the hardest to catch, the wildest of all. She defended herself even as a kitten the best that she could using her nails and teeth, fighting for her life. But if left there, she would have had no life at all.

Time flew and our girls grew up to be gorgeous cats, especially Blair. She is not just beautiful, she is perfect! As perfect as a wild cat can be. She knows her way around the shelter and is relaxed when people don’t get too close. But the problem with wild cats is… that you cannot touch them, you cannot get close to them and if you tried, if you pushed, they’d become even wilder, even more frightened. All you can do is admire their beauty and respect the boundaries they have set, respect their decision of not trusting people and let them be. Right until the day they change their minds and accept us into their world. If that day comes, we’ll know that we have only one chance to prove that we are worthy of their trust.

But until then, we’ll just love her from a distance, as we’ve been doing since the day she came to us and wait for the slightest sign that the day has come when we finally earned her trust.