I don’t like to: cuddle too much, but I don’t really know what I want

I found my forever home on: not yet… 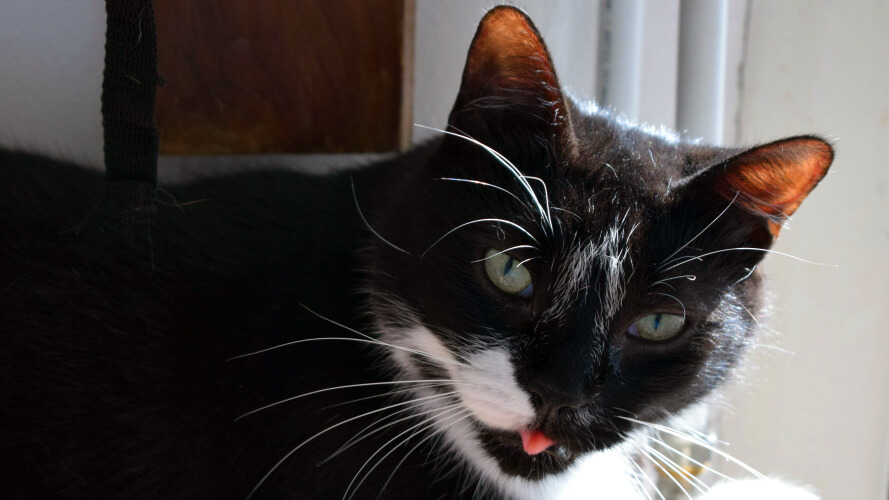 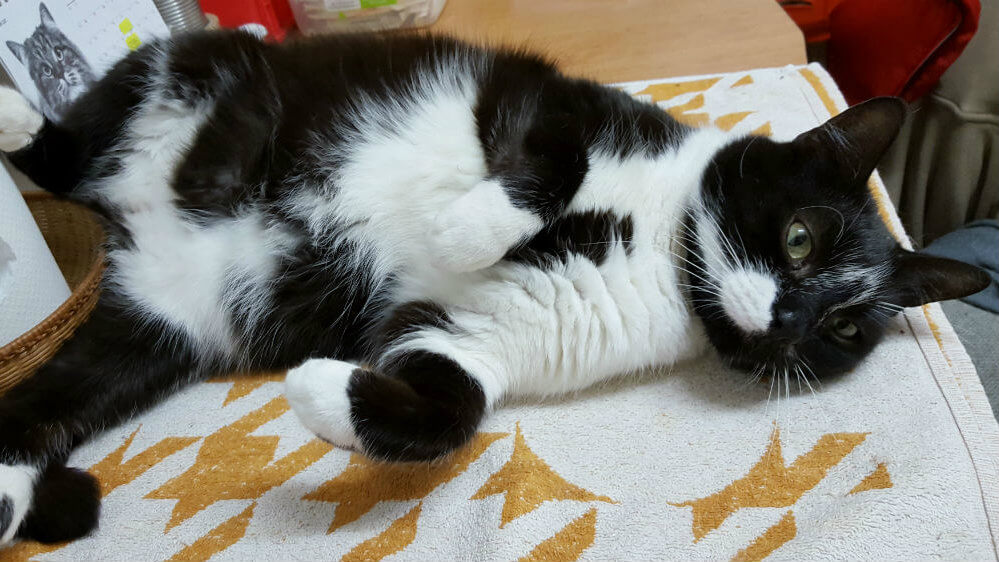 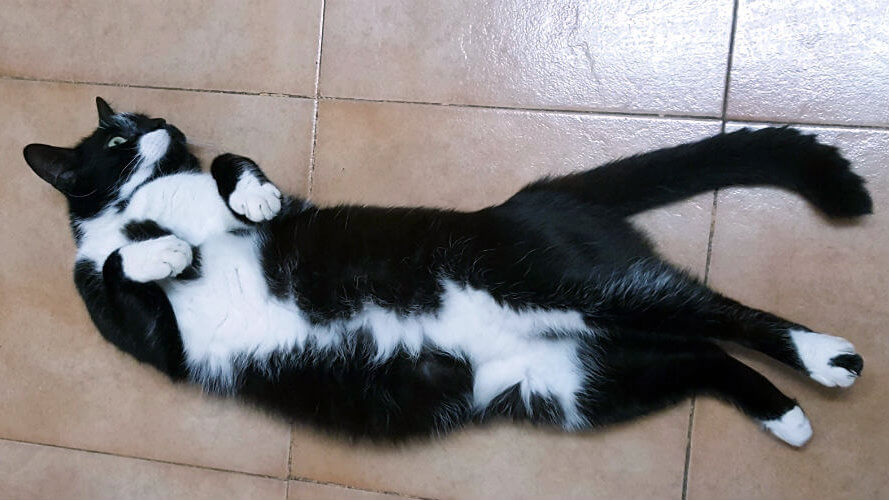 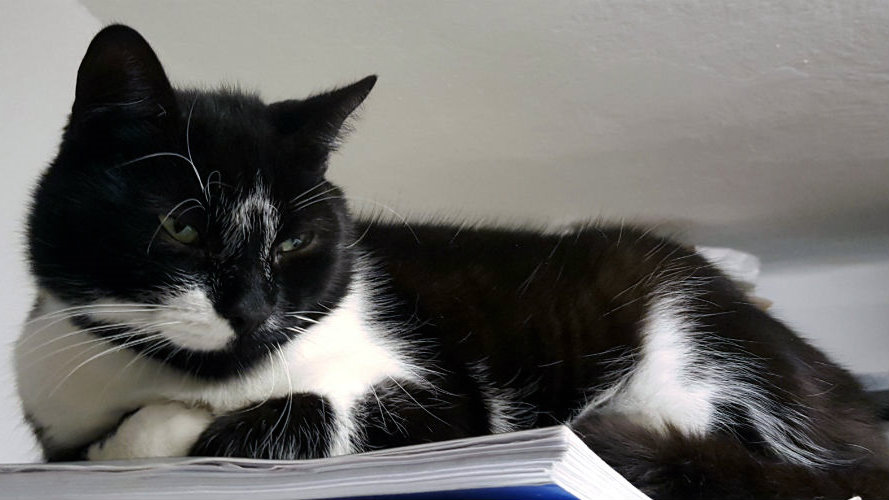 Taro was just a tiny newborn when he was found on the streets. He was lucky and found foster parents fast, who cared for him and fed him until he was able to eat on his own. He was then adopted by a very nice lady whom he loved very much but who after 4 years and a half had to leave to another country to be with her children. They wished they could later on take Taro and his friend with them, but that was just not possible. So they stayed…

From day 1, Taro surprised us all and after all this time, he still does. We instantly fell madly in love with him and tried to figure him out but we just cannot, he is different from most cats. Taro has a strong personality and everything he does depends on the mood he is in, on what he likes and what he hates. He comes asking for cuddles and sometimes he just purrs for minutes. But other times, he just slaps our hands, saying it’s enough of cuddles for now and he is very unhappy that we didn’t see the signs on our own! Why does a cat always have to explain stuff to people?

He was not used to so many cats and so many people but he handled the situation beautifully and now he feels more or less at home with us, although it is not at all easy for him. There are times he shows his belly, as an invitation to play, fight, or cuddle or poses in the most adorable positions. He loves higher places so sometimes you just find him sleeping on the fridge or some cupboard. He can even fall asleep while he’s just sitting and supervising the area!

There are no locked doors for Taro, he can open just about anything! His area is supposed to be the kitchen because there are less cats there but when he wants to, he just visits the other cats, walking around proudly, hissing at those who are in his way, demanding respect. But still, he comes back really fast if he meets a cat who just is not afraid of him.

Taro is the first to be noticed by everyone when they come to us. You just cannot miss him: he is very handsome and very curious, so he’s always around. Different volunteers adopted different tactics with him. One who is very very patient insisted on not reacting to Taro’s changes of mood and always cuddling him nicely. So now Taro allows him to pick him up and we must say, he is so proud of his protector! Other volunteers play Taro’s game and do not mind some scratches if that be the case because as it turns out, he doesn’t scratch deep or hard, he just wants to make a point. Sometimes, he makes warning sounds as if telling us to leave him alone, he doesn’t feel like playing, or cuddling and if we don’t listen, we might get a scratch or two and maybe a little bite. Just to see him 5 minutes later coming to us and showing his belly!

We just love this guy and didn’t promote him so far because we thought nobody would accept such a cat except us. But why would he have to spend the rest of his life in a place he doesn’t really like, a place where he cannot be the center of attention but has to share with so many others? Because Taro behaves like royalty and he should have his own empire to rule! He is sweet and friendly but also protective and demanding respect; he won’t do what people tell him to do and wants to live his life on his own terms; he loves attention and cuddling but also wants peace and space; he is very very smart, sometimes you’d think he answers to whatever you are saying, but other times he just gets into trouble and has the sweetest reactions, like a kitten running to his mom asking for protection; he likes his food separately, in his own bowl but will check what others are eating.

This is our Taro, a most handsome and intelligent guy, a cat whose personality you have to discover every day and still be surprised, a cat who makes you fall in love truly, madly deeply.