I don’t like to: wait too much for food 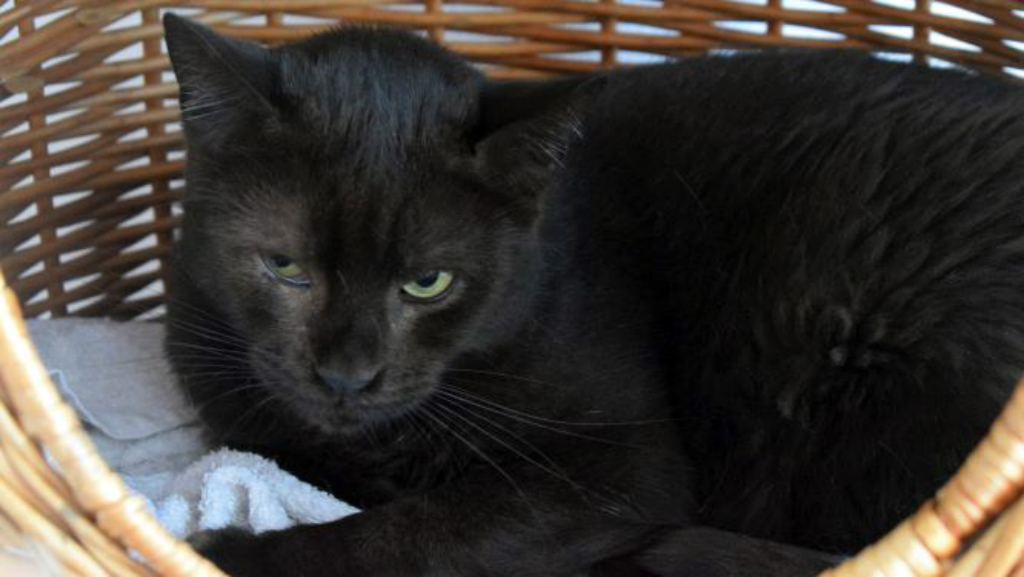 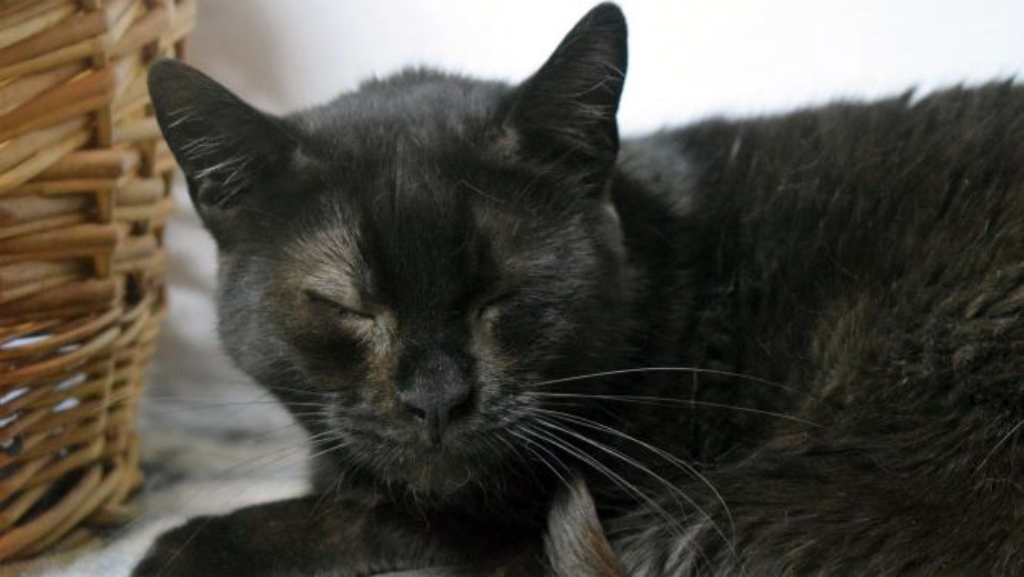 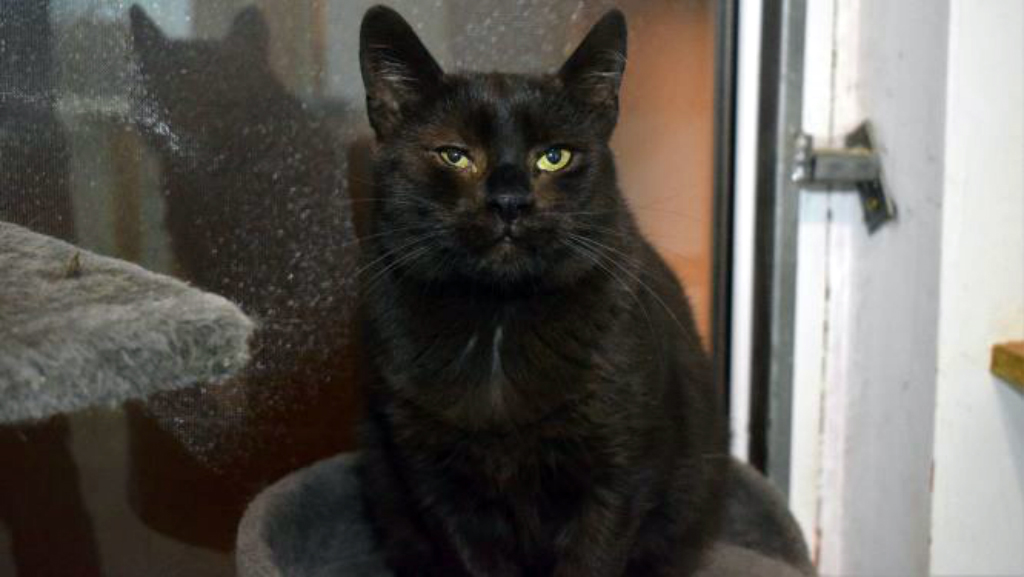 Tituca was born on the streets and, like many other cats, she survived how she could and how she was taught by her mother. She was lucky though, to be fed by an elderly lady who lived on the ground floor of a block of flats, along with other cats who discovered that area and even an open window to enter the flat if they wanted to, to hide from the cold weather or rain.

She was happy, our Tituca, together with her sister, her brother and mother, cared for by the lady on the ground floor, who did the best she could to feed them. They loved her and were loved back, and they were used to finding the window open whenever they wanted. But everything changed on the day their caregiver moved to a home for the elderly and the apartment was sold. From that day on, the cats, left in the street, struggled in vain to enter the apartment – the window remained closed. They waited for days for the woman they considered their only family to show up, feed them, let them in. Another lady who was always passing through the area, noticed the cats gathered in front of the window and asked around to find out what happened, then contacted us.

When they came to the shelter, they went through a very difficult time, trying to adapt. The elderly lady had heard about where the cats were, and occasionally, when she felt better, she was visiting them. It was their only joy for a long while, to see her, to hear her voice. They were gathering around her, cuddling, meowing, telling her who knows what. Especially Tituca, she always had something to say. With us, they became accustomed in time and only after we have proved that our intentions are good, that we only want to take care of them and cuddle them when they allow us. Time has passed, the visits have stopped… But the traumas remained.

Tituca is still a shy cat to this day, who is approaching us only when she wants to, usually when it comes to food. And it’s okay, we love her as she is, withdrawn and talkative – she has a voice that you would recognize from hundreds of other voices! Often, out of a sudden, she jumps off the shelf where she stays and starts telling everyone who wants to listen to her, something only she knows, like a secret or something. And the cats in the room, surprisingly, gather all around her, tails up, cuddling and answering her – even the wild ones. What Tituca is telling them, we will never find out. Maybe she is telling them about the times she was just a kitten and was learning from her mom how to climb trees, or maybe she is just announcing who passed by or what else she noticed from the window. But maybe she is calling the lady who had cared for her once, hoping still in the depths of her little feline heart that she would come to take her home…